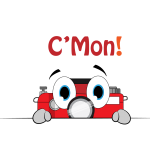 YoExplore
Ringkasan The Host Lokasi Ulasan
What You'll Do
Family Trips, Yoexplore - This Family adventures around the Surabaya area will bring you to explore the remnants of the majestic Majapahit Kingdom. You will find several buildings that are still in a good condition. By seeing the remnants will make you admire the greatness of the Kingdom of Majapahit during its golden era. Explore....

Family Trips, Yoexplore – This Family adventures around the Surabaya area will bring you to explore the remnants of the majestic Majapahit Kingdom. You will find several buildings that are still in a good condition. By seeing the remnants will make you admire the greatness of the Kingdom of Majapahit during its golden era.

Secondly, we will invite you to explore the Bajang Ratu Temple. This building was built in the 14th century.

This temple is one of the big achievements of the people during the golden age of Majapahit. People of Majapahit built this temple in honor of King Jayanegara. We can see the relief sculpture on the temple base that gives much information about the aim of erecting this building.

Then, this Family adventures will continue the journey to Wringin Lawang. Waringin Lawang is the main gate of the capital city of the Majapahit Kingdom. Wringin Lawang in Javanese itself means ‘Banyan Tree Gate’.

This family adventure will continue by driving for 15 minutes to Cadi Tikus. This temple was discovered in 1914 after being buried underground for centuries.

It is said that the name Tikus (Rat) was obtained from the people who found this temple. During the first excavation, people found that this temple has become a nest of rats. Although some scientists believe that the Tikus Temple used to be a place of worship, some others think that this place was water reservoir and a royal bathing place.

Museum of Majapahit – The Last Journey of Family adventures

After exploring a number of historical places, now is the time for us to serve lunch directly from the local food stalls around. Finally, after you feel full with local cuisine, we will take you to visit the Majapahit Museum.

The Majapahit Museum is an archaeological museum to preserve artifacts found in Trowulan and its surroundings. The collection in this museum is quite complete so that you can imagine the kingdom during its golden era. Besides seeing the artifact, you can also learn about the history behind it. Once you are satisfied to see some artifacts along with the history of the discovery, we return to Surabaya.

Do you think that this family adventures in historical places are interesting? What are you waiting for? Let’s book the travel package now!

Do you want to know about other travel packages in East Java? you can see in this link.

+ Read more - Less
What You Need to Bring

Participants Age
Adult: from 13 until 65 years old
Child: from 3 until 12 years old

Dikelola oleh YoExplore
Verified merchant
YoExplore will always strive to serve you with the best deal of various attractions and tour packages. Products that we promote under the page of https://experience.yoexplore.co.id/yoexplore are in specific to promote various attractions as a result of our partnership with reputable experiences suppliers. So, enjoy exploring and booking unique experiences through YoExplore.     ... read more

There is no review yet. 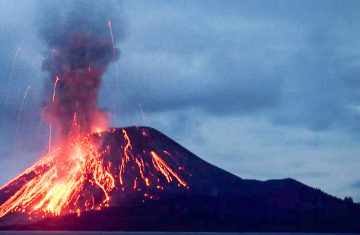 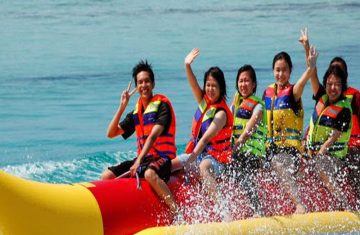 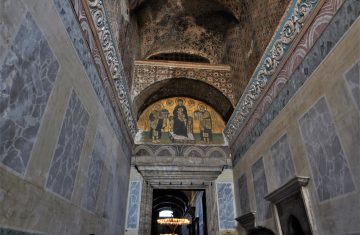 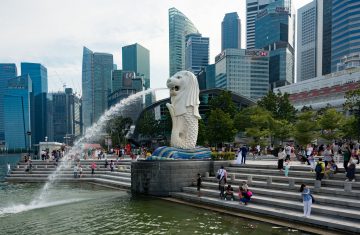 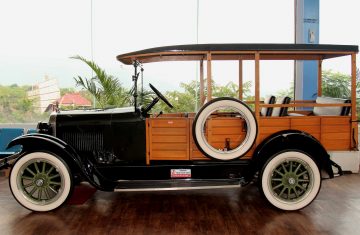 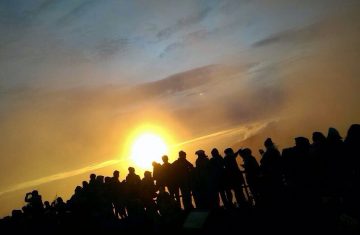 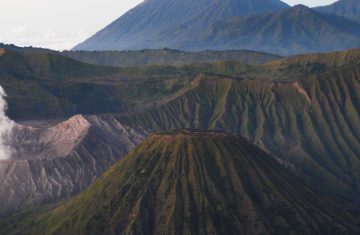 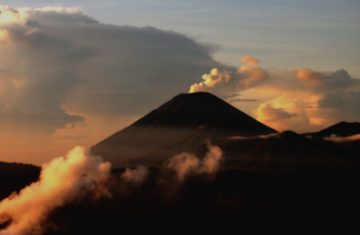 Note: You cannot use more than one coupon code for once transaction.